In August of 1980 Monte was given the opportunity to move down the street to the newly built San Diego Sports Arena.

During the 1980’s Kobey’s transformed into a destination for tourists and San Diegans alike. Kobey’s became the 3rd busiest tourist attraction after the Zoo & Sea World.

Tragically in 1989 Monte Kobey passed away due to complications from a Blood Transfusion and his Daughter Kimberly Kobey Pretto and Son-In-Law Charles Pretto took over the entire operation.

We continue to occupy the parking lot at the San Diego Sports Arena with a selling capacity of approximately one thousand (1,000) vendors. Holding to the belief that diversity is a good thing,

Over the years Kobey’s has evolved into an experiential shopping experience that not only attracts diverse Shoppers & Vendors, but Kobey’s hosts over 20 specialty events annually.  Kobey’s hosts Vintage Alley the Last Saturday of Each Month , Kobey’s Sneaker & Vintage Clothing Swap Meet which is attract over 10,000 shoppers and 300 sneaker & Vintage Clothing vendors from across the United States. Additionally, Kobey’s Hosts Car Shows , Non-Profit Days and Blood Drives.

Kobey’s offers the Shopper a mixture of new and used items. We do, however, have prohibited merchandise and certain items which must conform with all governmental specifications. 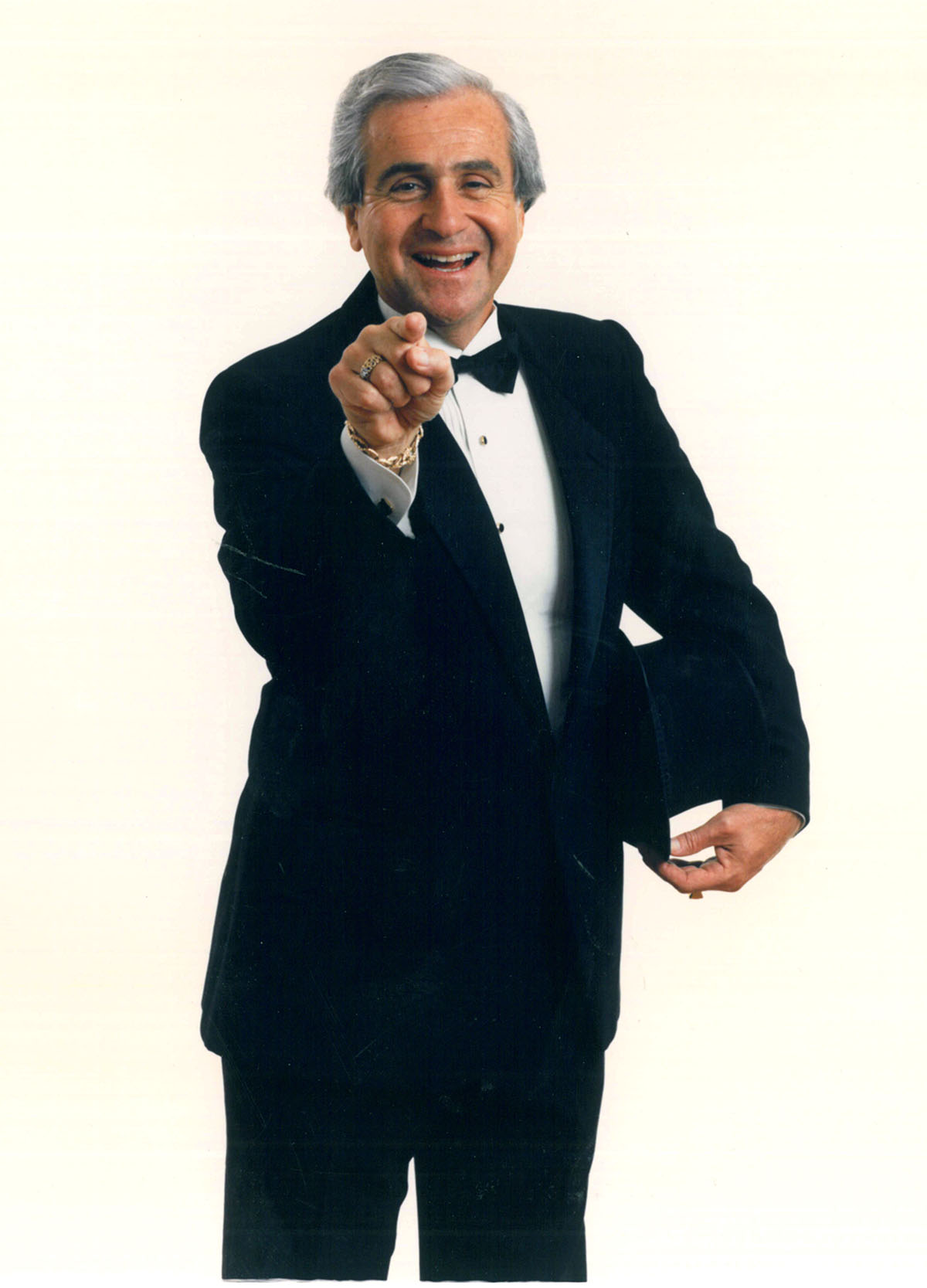 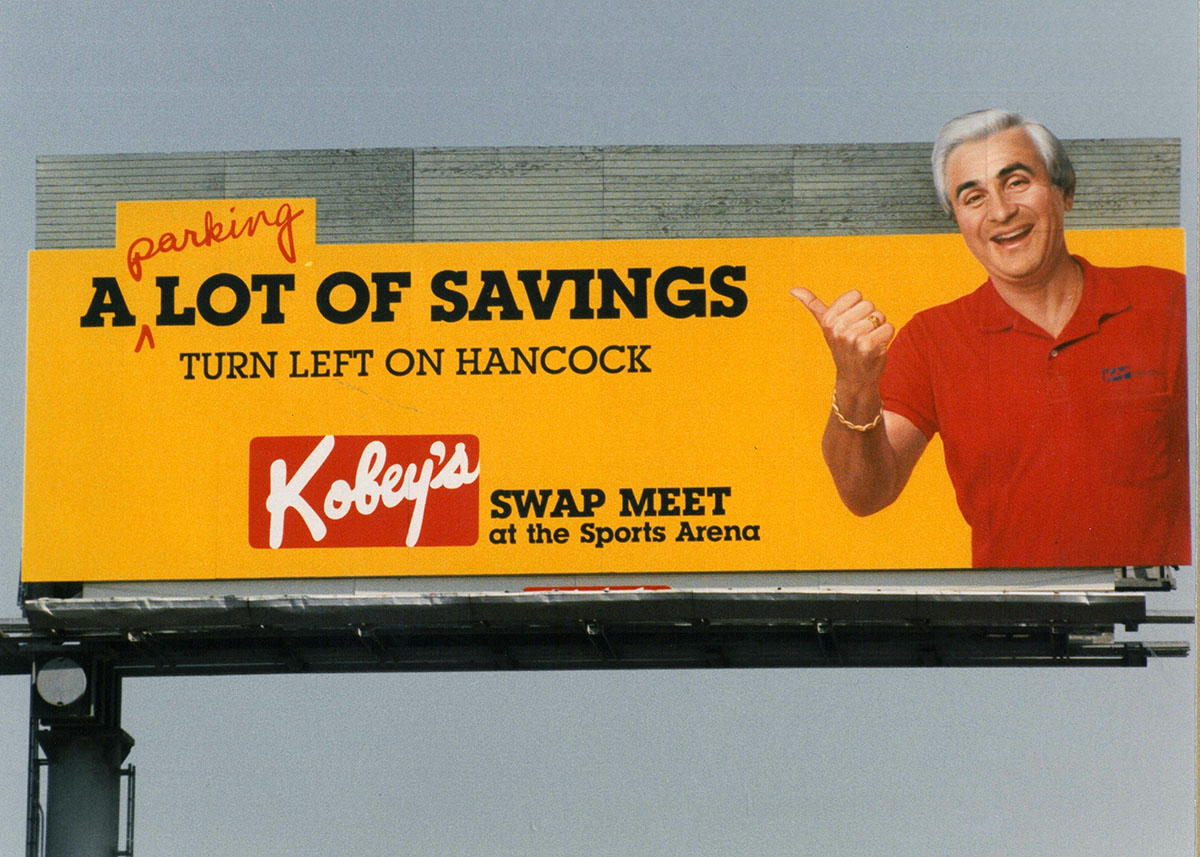 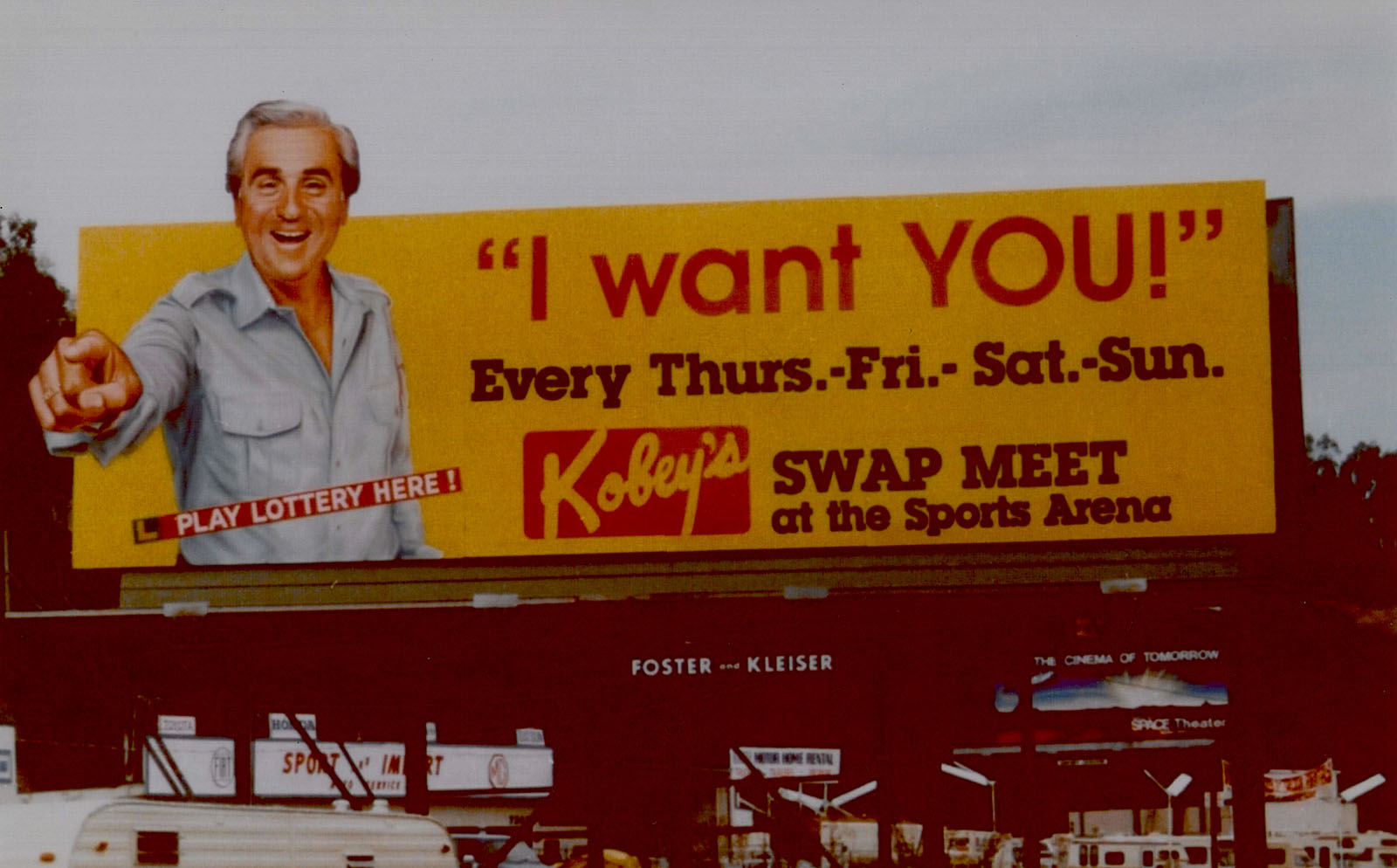 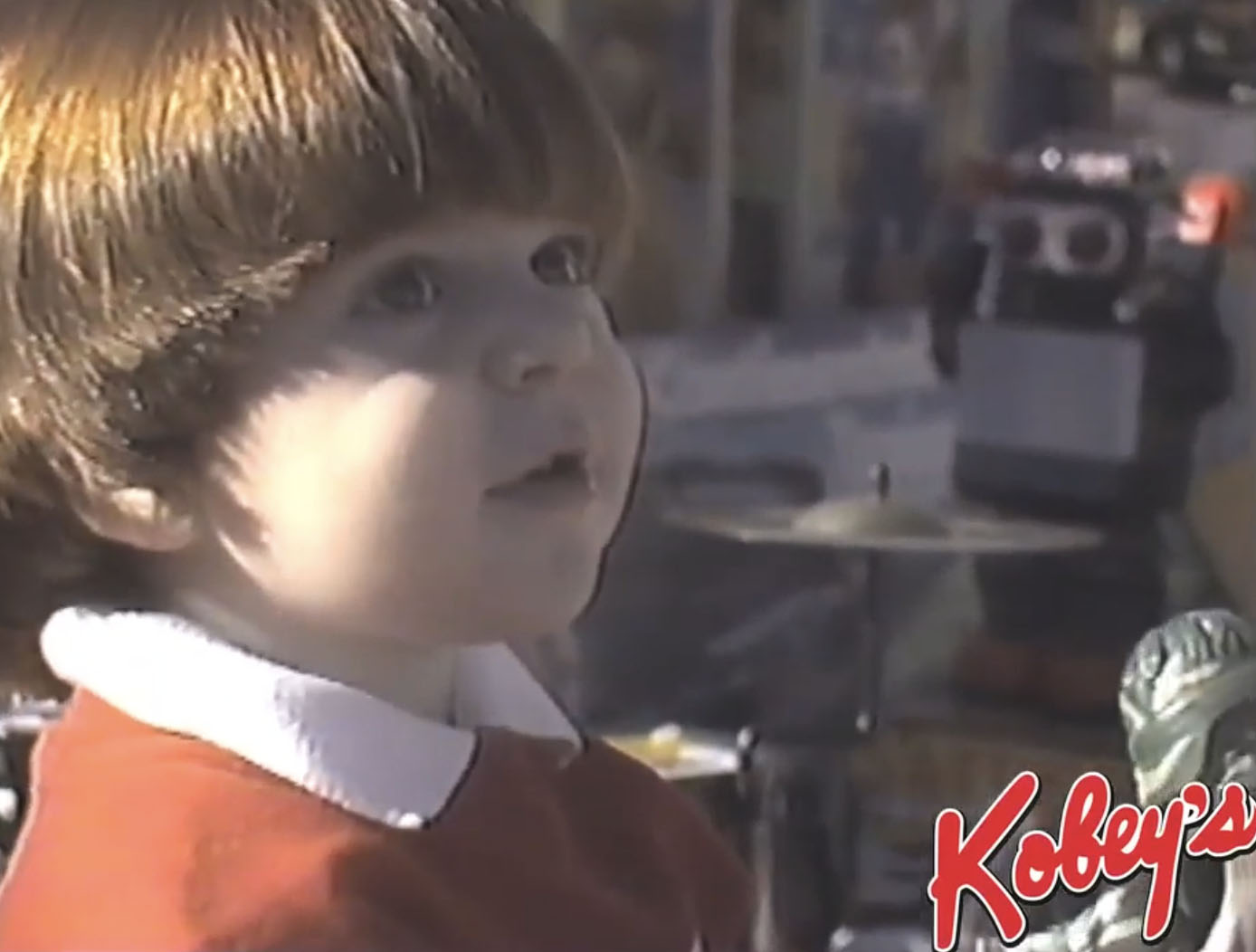 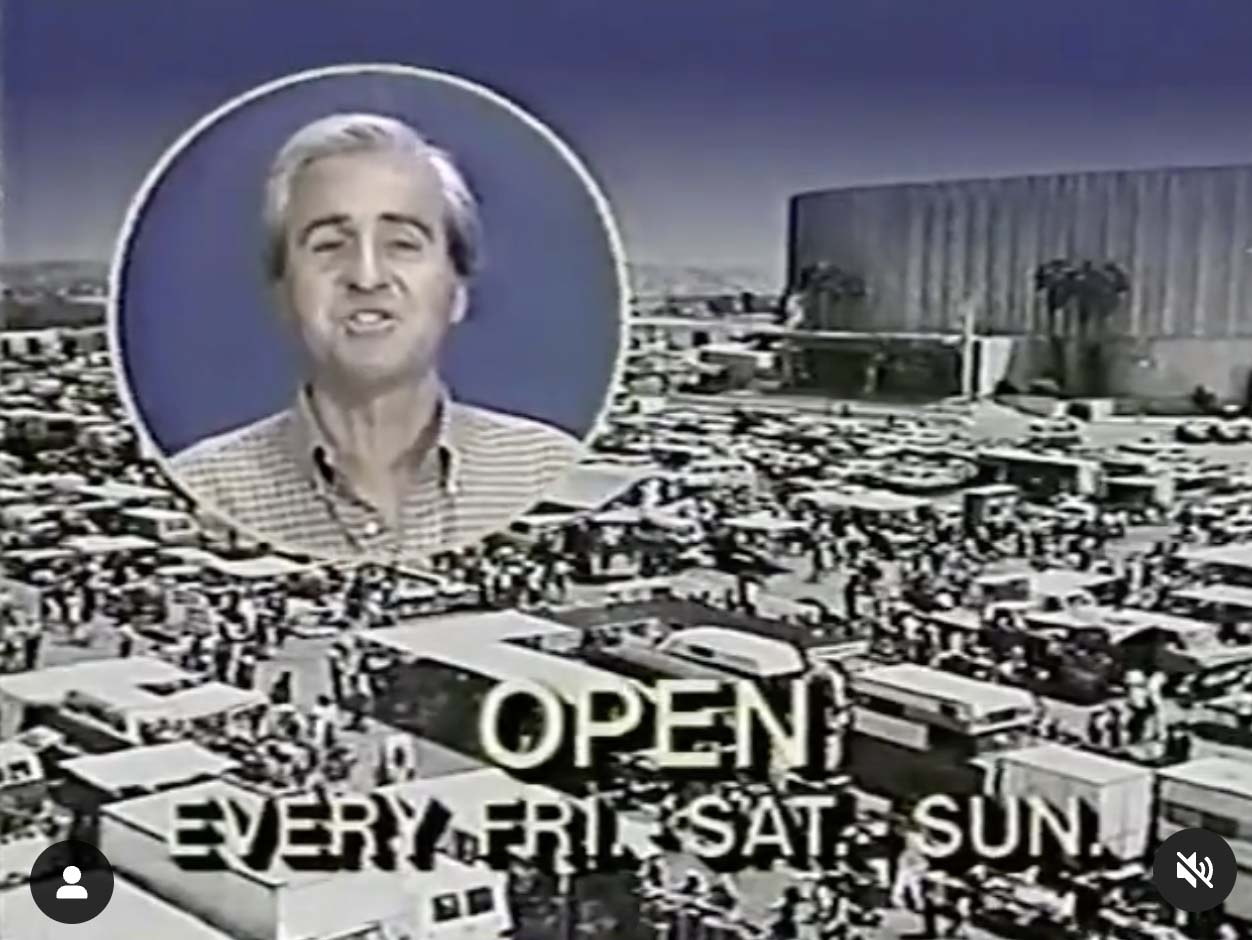 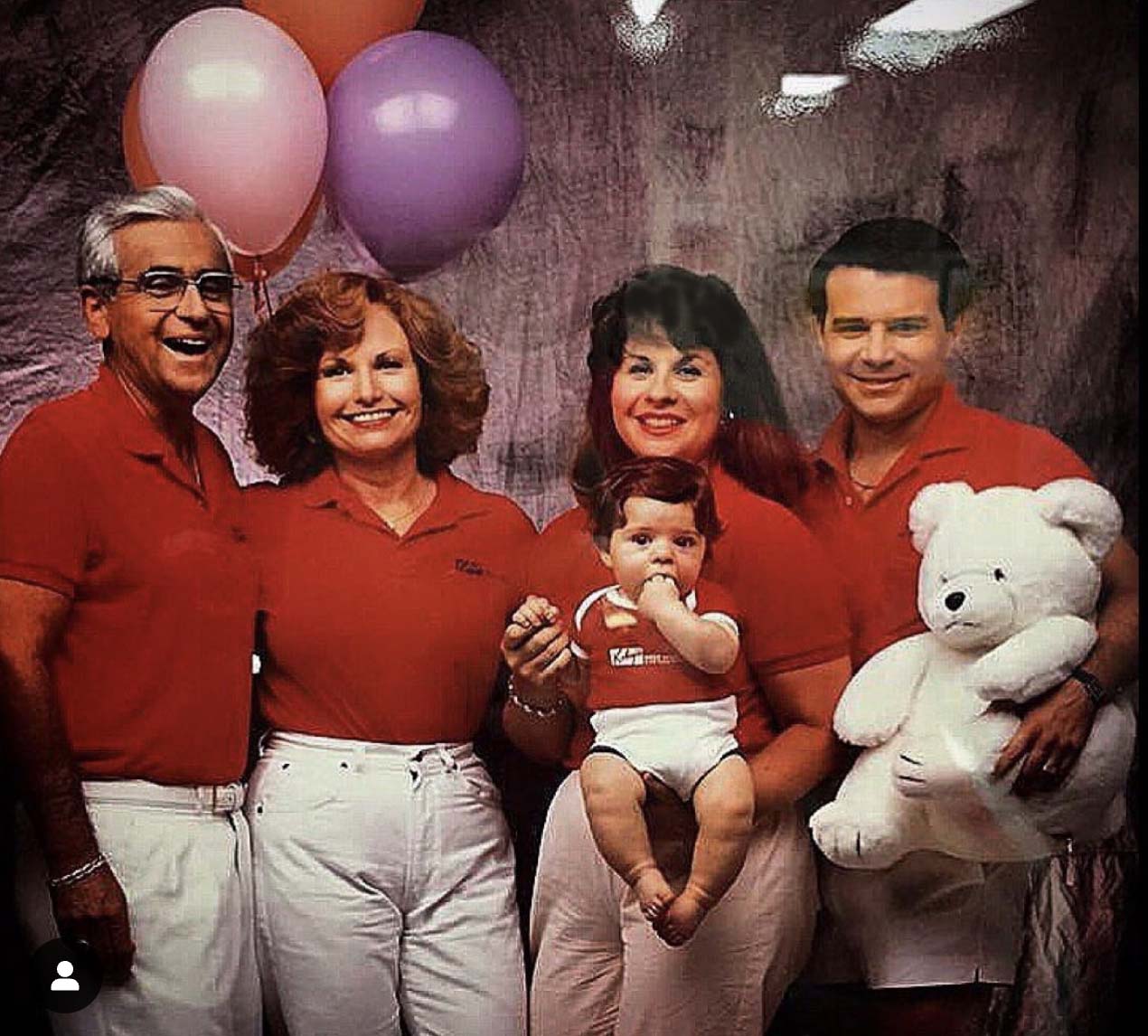 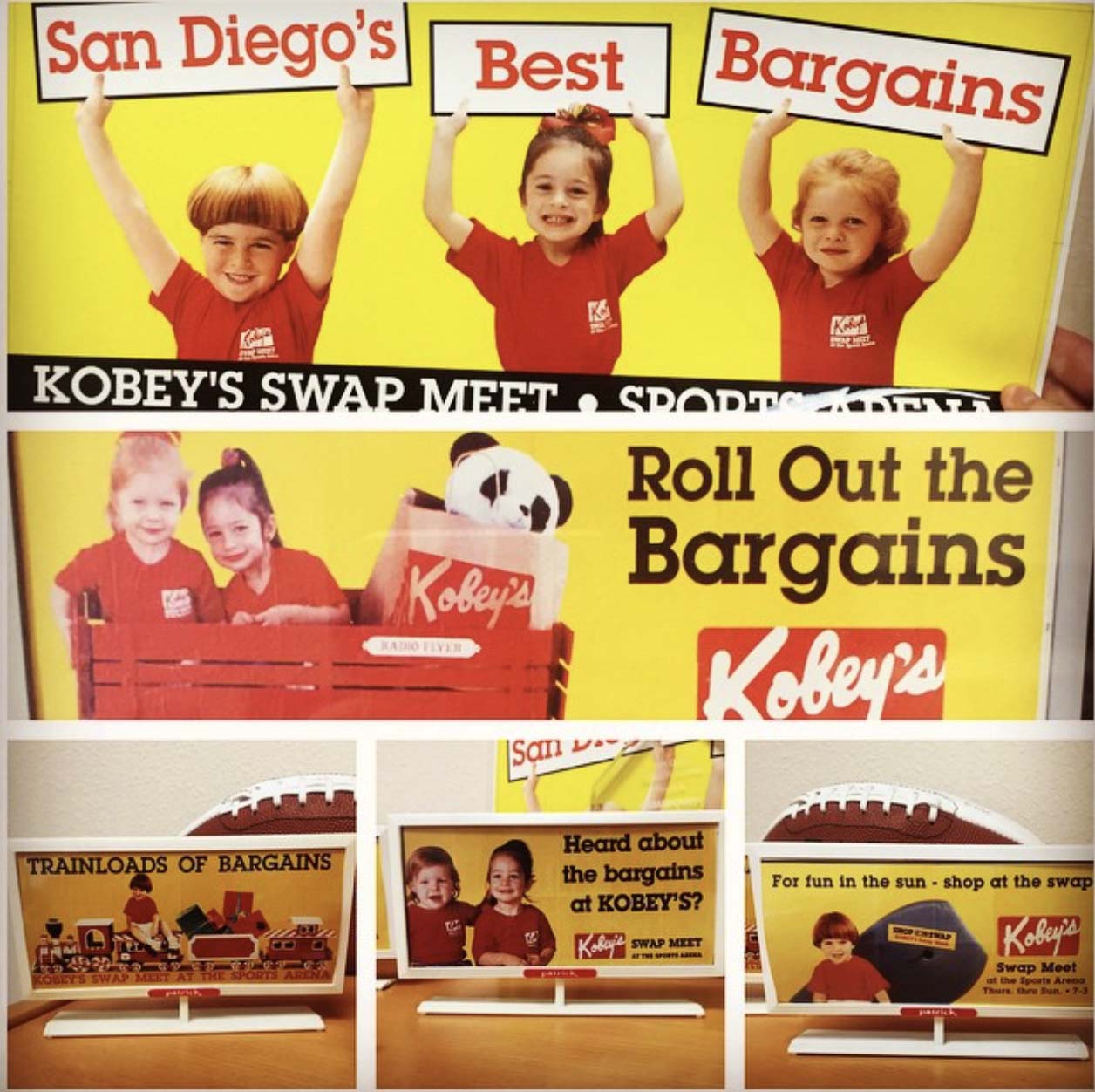 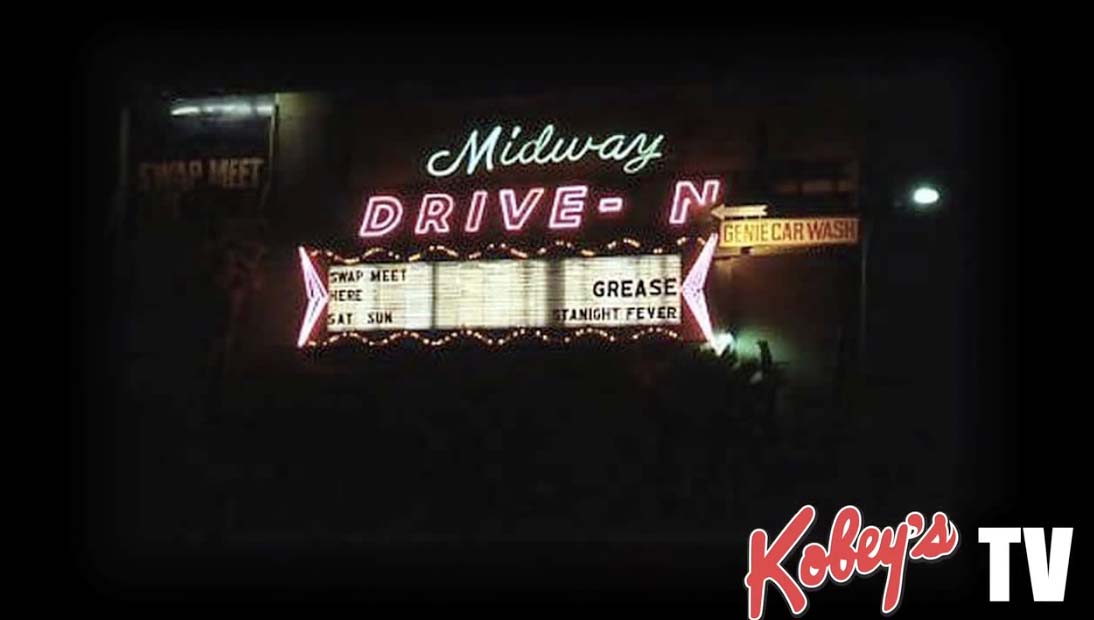 Kimberly is the youngest daughter of Monte Kobey, founder of Kobey’s Swap Meet. She currently serves as President & CEO of The Kobey Corporation, operators of the Swap Meet. Kimberly has been responsible for overseeing the entire operation since she became president in 1988.

Born & Raised in Phoenix, AZ Kimberly learned the Flea Market business as a young girl from her grandfather and family as they owned & operated the Funk Family Greyhound Racetracks all throughout Arizona.

Kimberly moved to San Diego alongside her father Monte who took over the San Diego Midway Swap Meet in 1975.

Kimberly graduated San Diego State University with a degree in Business Management. Kimberly then took over the lead role of the family business when her father Monte was diagnosed with AIDS from a blood transfusion while undergoing a heart surgery. He tragically passed away in 1989. 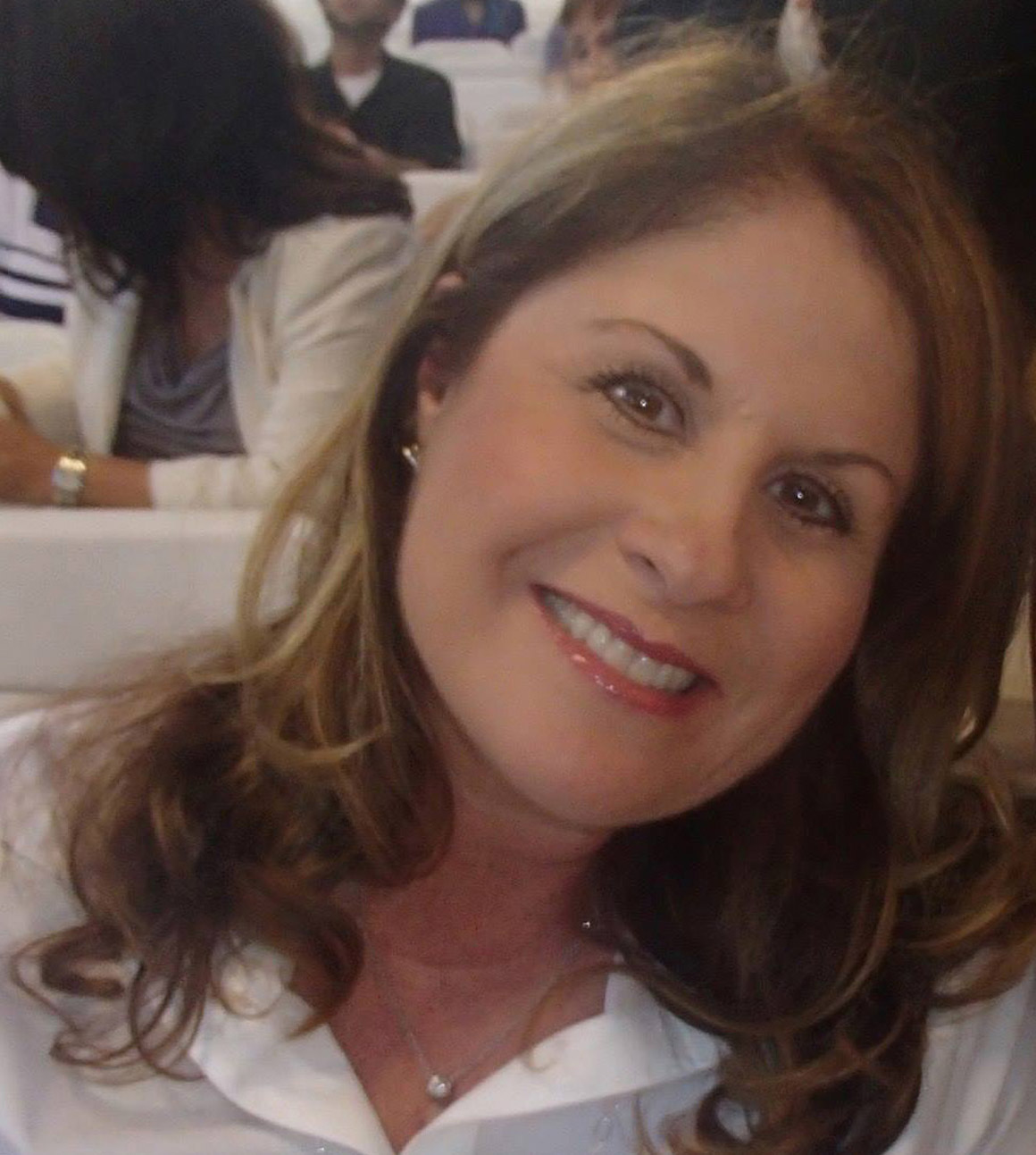 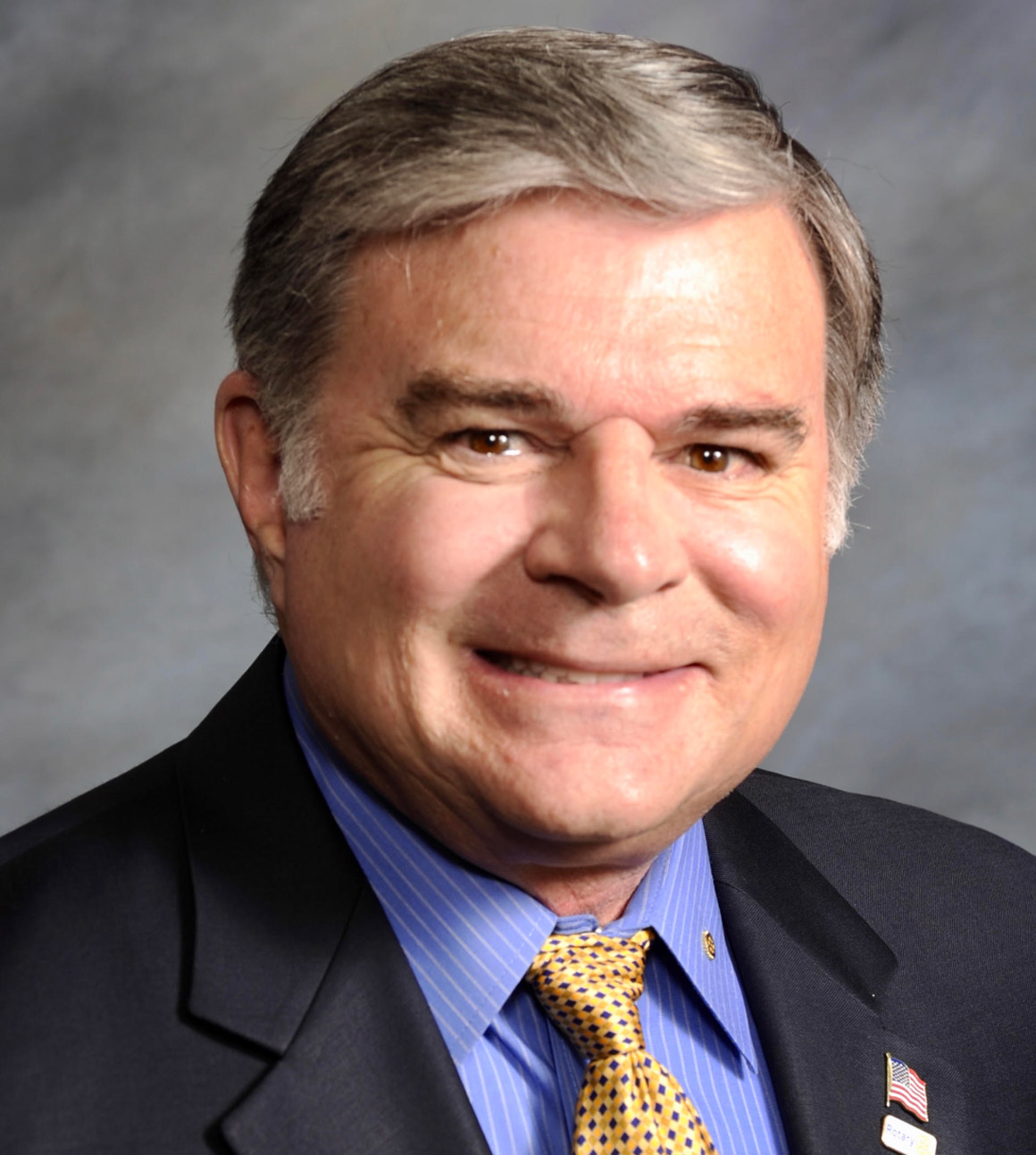 Charles is the Executive Vice President & General Counsel of the Kobey Corporation.

Charles is responsible for oversee all the Corporate & Legal affairs for The Kobey Corporation.

Additionally, Charles has served for numerous Community & Non-Profit organizations. Charles is a Past President of the San Diego Rotary Club which is one of the largest Rotary clubs in the world. Charles will serve as District Governor for Rotary District 5340 during 2022-2023.

Charles has been married to Kimberly Kobey Pretto since 1984. Kim & Charles reside in Mission Beach and they have two grown children Anthony Pretto & Elizabeth Kerekes.

Christopher joined Kobey’s in 1980 when moved to San Diego from Phoenix, AZ. Chris has worked every position at Kobey’s from Setup – Cashiering – Clean Up. Chris learned the Swap Meet business alongside Monte Kobey 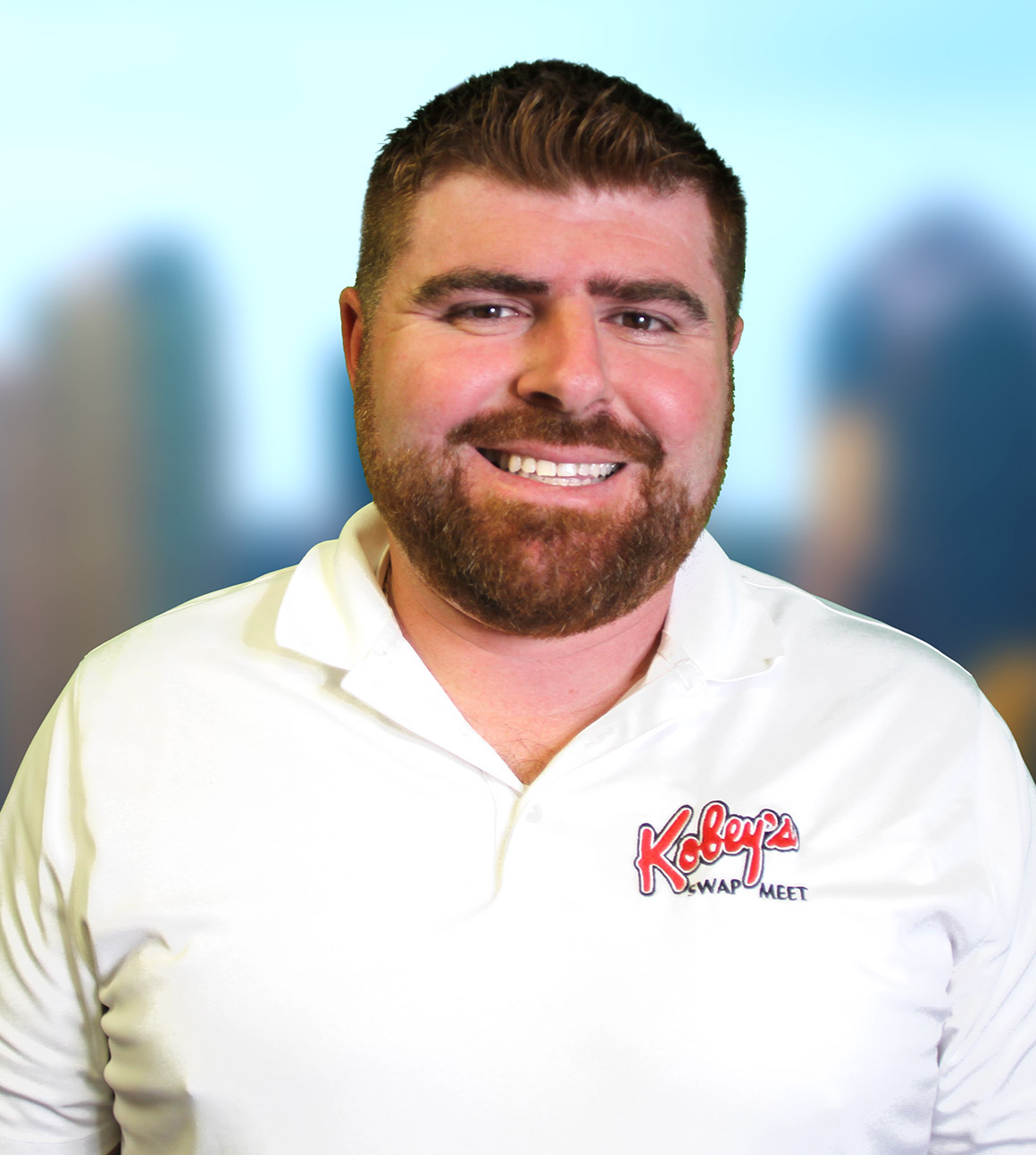 Anthony was “Born into Kobey’s!” Anthony first position at Kobey’s was acting as the Poster Child for the family business by acting as the Model in its Born to Shop Advertising Campaigns in the Late 1980’s.

Anthony was born & raised in San Diego, CA. He is a graduate & lifer of Francis Parker School. Anthony was a part of the first CIF Football Championship as a senior in 2005.

Anthony joined the family business in 2008 and has taken a true passion to learn the entire operation alongside his parents.

Anthony resides in El Cajon and is Married to Mariangela Pretto and they have identical twins Sofia & Isabella.

Joseph Pretto has been a member of the Kobey’s Management team since 1988. Joe currently serves as the Direct of Seller Operations for Kobey’s Swap Meet

Joe is the youngest brother of Charles Pretto. Joesph was born & raised in Las Vegas, NV and moved to San Diego in the Late 1980’s to work alongside his brother Chuck at Kobey’s.

Joe is a very experienced member of the Kobey’s Team. Joe has worked in many positions at Kobeys that include Setup, Tear Down, Equipment Rentals & Cashiering. Today Joe leads a team of 4 individuals that sell all the vendor reservations at Kobey’s

Joesph resides in San Carlos with his mother & dog Teddy.